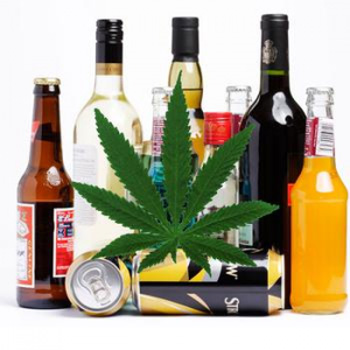 Her comments on her own show are far and away the more outrageous. But I don’t want to spend any more time on her than necessary, so I’m doing a single recap. [More…] END_OF_DOCUMENT_TOKEN_TO_BE_REPLACED